I know it’s a smidge late into the month to be posting a round up post from the previous month but I love these sort of posts because they’re so fun and they’re especially great because I love to read them back myself. 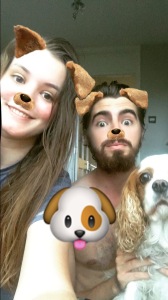 First I would like to take the chance to mention a couple of things that I was really grateful for. First I was picked to be the employee of the month at my nursery which was super exciting and I was so proud of myself because I really do feel like I’ve been trying hard and working on all of my targets. It’s the second time I have been employee of the month since I have started there and I am super proud. I’m not one of those people who likes to blow their own trumpet so it’s nice for someone else to do it for me!

Secondly, since moving to Essex I joined a new brownie pack to help lead and it was the end of my first year leading the pack with my friend and so some of the girls got us cards and presents which was lovely. Sometimes, most of the time, when people give me presents and especially cards it gives me such a happy feeling and it helps me to put my anxiety to rest, for a little while at least.

I also had another achievement this month which lets be honest might have been my greatest achievement was that I finally, after nineteen years, I learnt how to french plait!

Let’s get onto the actual month! 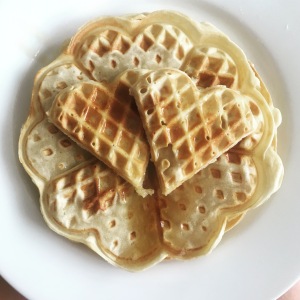 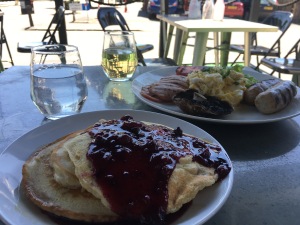 waffles! The first week or so was quite quiet but that was a really nice change from all the busy months I’ve been having! My boyfriend and I both enjoyed a lunch date at a local cafe where I ate pancakes and drank pink gin, it was so good! 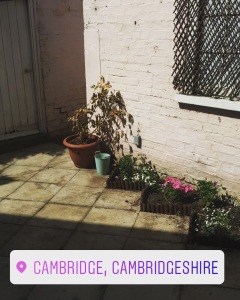 with a text from my sister in law saying that my brothers were going golfing and she needed a friend! We had lots of fun going to Cambridge with my little sister, doing some shopping, watching some music and exploring the big weekend festival. Once we were done we headed to my brothers house for pizza and drinks (we didn’t feel the need to mention that we had already had lots of pizza!) before heading to my mums house and hitting up the local beer festival. Unfortunately I couldn’t drink or stay for long as I had to drive home but it was such a lovely day, made even better because it wasn’t planned!

On the 11th I woke up super early to travel down (or up?) to Leicester for my boyfriends graduation. I was so proud of him and all of the hard work he had put in over the last two years to get his masters degree. Although I have to admit the whole ceremony was a little bit boring I did get super proud seeing him all decked out and watching him walk across the stage. Of course we had to celebrate so we decided to finish the day with a meal out before retiring for love island, which of course was a July highlight! 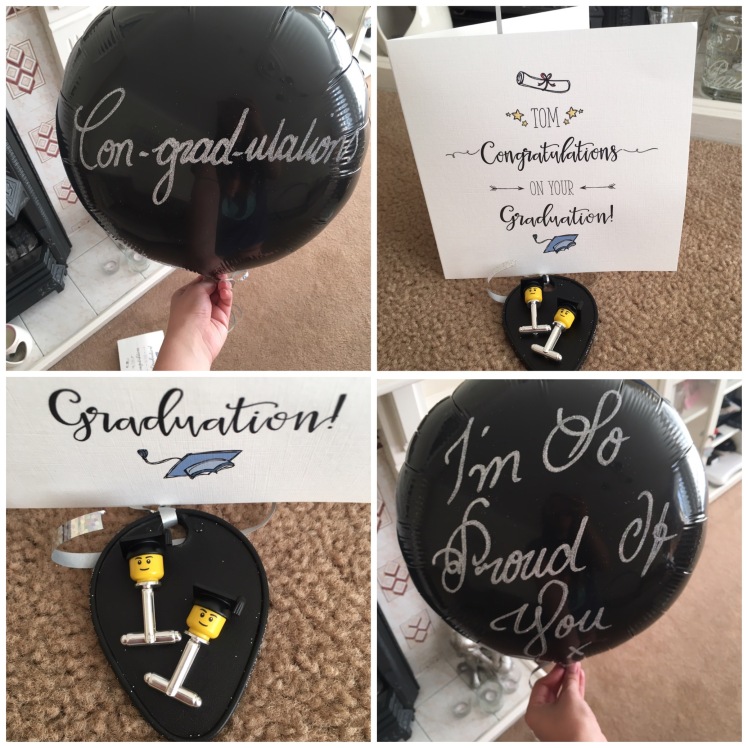 I got a little bit back in to the swing of writing although it was short lived due to the end of my course looming! In July I wrote a few posts inspired by writing prompts:
Beach Inspired
The Rocket Ship
I even tried my hand at a poem!

Everyone in the house decided to go on holiday for a weekend so I invited a friend over and we had the most chilled night of drinking, bbq’ing and playing with the bubble machine! 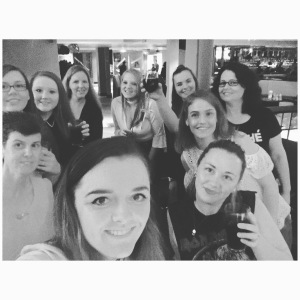 graduating up to big school! It was a super emotional day for everyone especially since it was the final goodbye for some of the children but it was a great way to celebrate and we all enjoyed an evening of drinks and bowling after.

The last event that I had planned for July was the Bike show which I go to every year with my family in our local village. As always it was a fun day, we had some drinks, ate some food and got a tattoo! It was a great day followed by a meal with my grandparents which was lovely as always.

The final thing that I would like to document for July was my final hand in for my level 3 course in childcare. I am so proud of myself for finally passing and getting all of my work done. I’m even more proud because I did it all myself with no help and in a shorter time that I was allocated!

What was your biggest achievement in July?